Guernsey Dairy provides islanders with fresh milk and other dairy produce, all year round, supplied by local farmers from the iconic Guernsey Cattle Breed. It currently operates seven days a week, to produce milk, butter, cream, cheese and ice cream. 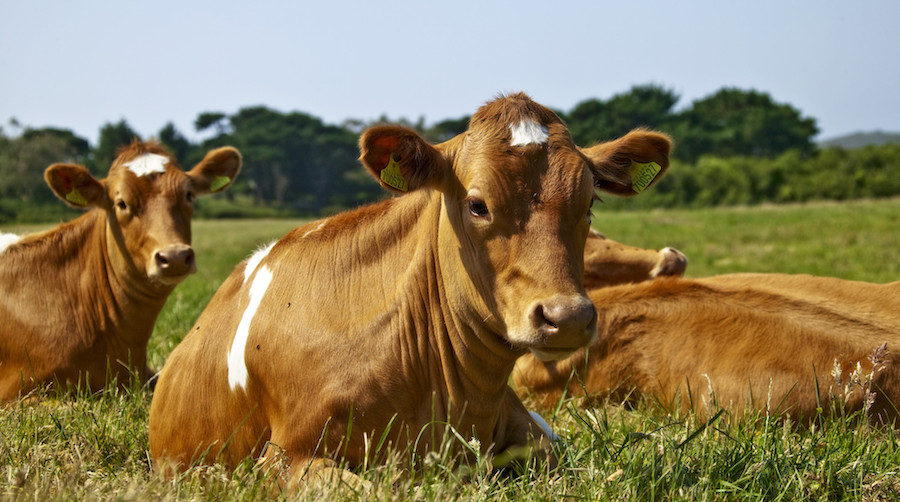 However the Dairy's importance extends far beyond the supply of dairy products. It is a key element of the local farming industry, which is part of our cultural heritage and has shaped the island's rural character, not to mention sustaining the iconic Guernsey Cow.

The dairy has operated from its St Andrew's site for nearly 70 years, and the last major refurbishment was more than 30 years ago. Much of the building fabric and equipment is now reaching the end of its operational life and the ongoing challenge of maintaining this ageing infrastructure presents significant risks to the supply of local milk. Lack of space and the configuration of the current process equipment is also an obstacle to introducing modern and efficient machinery.

The States' Trading Supervisory Board has published its Future Guernsey Dairy Project policy letter, which can be downloaded using the links on either the top right or bottom of this page. This sets out proposals for addressing the condition of the facility and enabling more efficient operation. This will either be through a major refurbishment on the current site or a new dairy in a new location.

Any new development could also incorporate other facilities, to better promote the Guernsey Cow, the island's centuries-old farming traditions, and local produce. For example, creating a heritage centre alongside a new dairy could provide a tourist attraction and focus for education, to showcase the iconic cattle breed and local farming.

The Dairy could also encourage micro-dairies in the future, run by third parties, which would be supplied with milk to produce speciality local dairy products. Similar businesses already exist, producing local cheeses, ice-cream and yogurt.