On this page you can download the latest information on population, employment, unemployment and earnings. 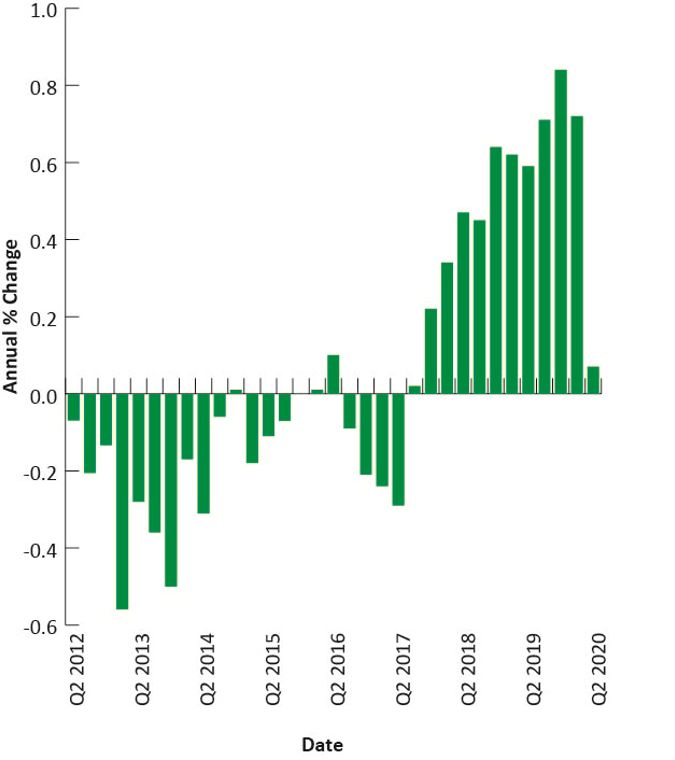 The latest bulletins are available to download. More background information can be found below.

provisional release date list [156kb] to find out when the next update of these figures is due.

If you would like to receive an email and/or text notification when the next version of this bulletin becomes available (or you wish to stop receiving those notifications), please log in or register here. To find out how Data and Analysis process your personal data if you sign up for notifications or in the production of national statistics you can